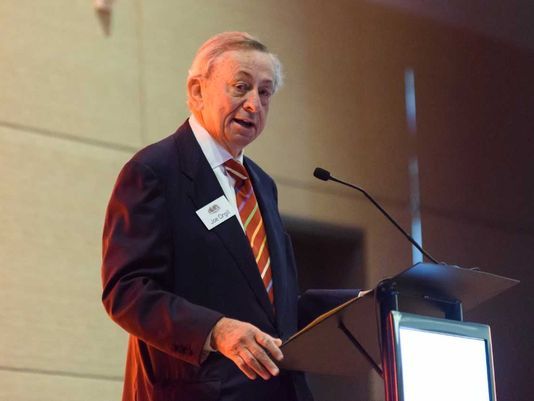 It was a brutally cold December weekend, unusually so, for Memphis Tennessee. At St. John’s we canceled the 8:00 AM’s holy Eucharist that morning so that our staff would not have to be out quite so early. So about 9 o’clock or so the choirs were upstairs preparing for the service. Eucharistic ministers and acolytes checking the readings into whether or not there that they had found the right pages. Altar Guild was going to and fro adding a bit of water to the flowers, while the first arriving ushers stacked service bulletins by every entrance.

Coming from my office to the church, the elevator doors opened revealing a man sitting on a bench by the Bride’s Room. He clutched a steaming cup of coffee in both hands. Not knowing him, I introduced myself. He said his name was Kirby (not his name). Later I heard the back story.

Kirby had literally found no room in the inn in downtown Memphis. Turned away from the last available shelter he began to walk east. He walked all night, realizing that to sit down to rest was to tempt death. So he kept walking. About 9 o’clock on that Sunday morning he was walking up Central Avenue and apparently the first place he had found people stirring was St. John’s. Trying the door he found it unlocked. Hearing sounds upstairs, he followed the sounds and discovered the choir rehearsing. The organist choirmaster, Dr. Ward, realizing that he was dangerously chilled, got him some coffee and settled him on the bench by the elevator. It was there that Deacon Emma spied Kirby and invited him to church. Kirby settled in a pew, say 10 rows back. A parish family was seated in the pew behind him. At the conclusion of the Eucharist, the husband asked Kirby, “Man, do you have a coat?” The answer, no. That man took off his own elegantly,  fine overcoat and put it on Kirby and they parted ways. That man was Joe Orgill, laid to rest with his ancestors today in Bolivar TN.

Having recently retired as Rector of Saint John’s, I did not have the privilege of preaching today at his funeral. I regret that I could not tell the story of that day when the Kingdom of God came near us on a frigid Sunday morning. We live in an age of malignant narcissism fueled by greed, self-entitlement and hubris. I will testify that such was not the case with my friend Joe Orgill, III. He would not approve my telling this story, I ask his forgiveness.

While people usually gain power through traits and actions that advance the interests of other, such as empathy, collaboration, openness, fairness, and sharing; when they start to feel powerful or enjoy a position of power or enjoy a position of privilege, those qualities began to fade. The powerful are more likely that other people to engage in rude, selfish, and unethical behavior.

Joe was acquainted with power, wielding some, more than some. Yet the atrophy of morals and soul, pixelated by power, was not his lot. I can testify that I was in a place just yesterday where the staff knew Joe well. Their unanimous chorus was sorrow at the passing of such a good man. The waiters, ushers, servers of this world always know the truth about such things.

Godspeed brother. I rejoice to know you. I count it my honor to be your priest. You brother, practiced Christianity, day in and out, year by year.  I testify that on a very cold day, when you gave Kirby your coat, you did what Jesus would have done had he been in church that morning. But, then Jesus didn’t need to be incarnated that morning because Joe Orgill, III was here and the Kingdom of God was manifested among us.