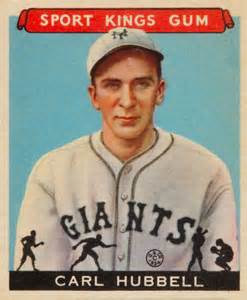 “Some people grow under responsibility, others merely swell.”   – Carl Hubbell

At the heart of the Christian Faith stands the command of Jesus, “Go therefore and make disciples of all nations.” Matthew 28:19

What does that mean?

Christians of all schools of thought believe that repentance and faith in Christ are necessary, but emotionalism, inferior hymnody, and the call for an immediate decision do not seem to many Christians appropriate means of evangelism.

“To evangelize is so to present Christ Jesus in the power of the Holy Spirit, that men shall come to put their trust in God through him, to accept him as their Savior, and serve him as their king in the fellowship of his Church (Archbishop’s Commission on Evangelism, Toward the Conversion of England, 1945, 1.)

Some see the task of evangelism as that of providing a reasonable faith – reasonable, the is, in terms of current philosophical and cultural ideas.

Others view evangelism as the reshaping of church organizations and programs so that Christianity has the power to draw more people into the circle of believers.

AT the same time, however, others have regarded the task of evangelism as that of developing better techniques of outreach and church organizations or more sophisticated means of communication.

To develop a theology of evangelism to try to form a bridge between the intellectual and the practical, or the theological and the institutional modes of understanding.

What brings good news to our contemporaries in relevant language? For most of the Church’s history evangelism was seen as the revival of a lagging, sleeping faith of people who were at least nominal Christians. So when the “evangelists” [everyone from St. Francis to John Wesley] assumed that their hearers knew and shared to some measure the faith and traditions of Christianity. …at the end of the 20th Century such assumptions can no longer be made. Secularity has washed away the common religious and moral convictions that characterized “cultural Christianity.” Evangelism today faces the task of addressing people who are now outside the church and its structures and no longer share the values and visions that have both guided western civilization and provided a common ground for preacher and for people for nearly two millennia.

In the New Testament a sermon was an attempt to adapt the Word of God to the concrete situation of the hearers, so that it may be readily understood. What is it people are being asked to do when they are asked to have faith in Jesus Christ? 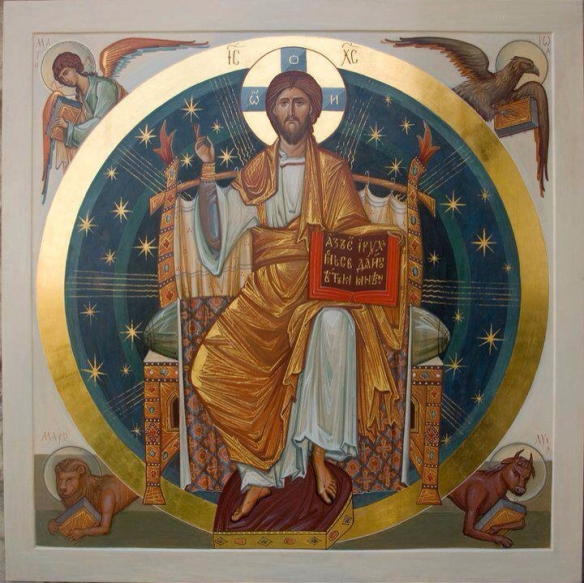 BEIEF has a narrower focus than faith. To believe something is to accept its truth. Everyday life is shaped by a host of beliefs about the people, organizations, and things that surround us.

We need to be clear about what must come first? Do we first have beliefs that produce faith, or is faith that relationship to God out of which our convictions or beliefs as Christians arise? The modern theology of evangelism has reached a consensus on this point. Evangelism has to do with faith in God’s redemptive act in Jesus Christ.

…Yet the crucial thing for all theologies of evangelism is the way in which they affirm in faith the centrality of the grace of God offered in Jesu Christ rather than any specific system of beliefs.

p. 317 “In evangelism, Jesus Christ is presented as God’s call and promise to us, about which we are called to make a decision. Evangelism occurs when, through preaching or teaching, either as an individual witness or as a community act, we are confronted with the possibility of committing ourselves to what God is doing through Jesus Christ for the redemption of the world.”

The starting point for this is REPENTANCE. This is more than having a good cry and going on as before. “It is a desire for reorientation in life or an act in which we turn from a life that is less than it can be to something that is more authentic, namely, the grace of God.” …”The call of Christian evangelism is the call to new life in Christ, not new life through Christian ideas or ethics or even through the Christian church. The focus of evangelism is not on the presentation of a point of view on life, but on the transformation of life. Our focus is not on words about Jesus, even good and pious ones, but on the concrete power of Jesus himself. …Christianity is not an ideology to be instilled into a culture, but a power of new life to be shared.

“…As Jesus said, “And I when I am lifted up from the earth will draw all men to myself” John 12:32 The question is, “Do we believe that is true or not?”

1. “EVANGELISM WILL ARISE OUT OF THE COMMUNITY WHICH LIVES OUT THE MESSAGE OF GOD’S GRACE.” 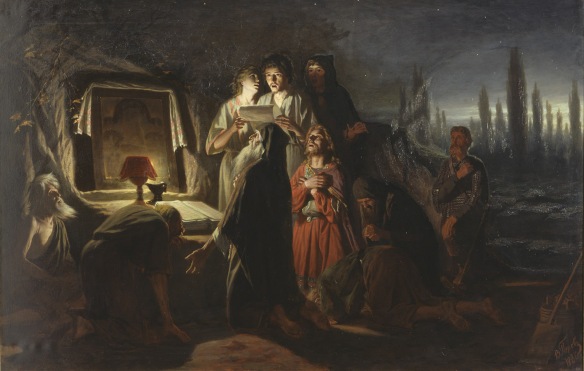 The Letter to Diognetus

The Epistle to Diognetus is an apology for Christianity, written by an unknown writer to a pagan of high social or political rank. It probably dates from the 2nd or 3rd century. In chapters 5 & 6 Christians are described as the soul of the world.

“Christians are not distinguished from the rest of mankind by either country, speech, or customs; the fact is, they nowhere settle in cities of their own; they use no peculiar language; they cultivate no eccentric mode of life. certainly, this creed of theirs is no discovery due to some fancy or speculation of inquisitive men; nor do they, as some do, champion a doctrine of human origin. Yet while they dwell in both Greek and non-Greek cities, as each one’s lot was cast, and conform to the customs of the country in dress, food, and mode of life in general, the whole tenor of their way of living stamps it as worthy of admiration and admittedly extraordinary. They reside in their respective countries, but only as aliens. They take part in everything as citizens and put up with everything as foreigners. Every foreign land is their home and every home a foreign land. The marry like all others and beget children; but they do not expose their offspring. Their board they spread for all, but not their bed. They find themselves in the flesh, but do not live according to the flesh. They spend their days on earth, but hold citizenship in heaven. they obey the established laws, but in their private lives they rise about the laws. They love all men, but are persecuted by all. They are unknown, yet are condemned; they are put to death, but it is live that they receive. They are poor, and enrich many; destitute of everything, they abound in everything. They are dishonored, and in their dishonor find their glory. The are calumniated, and are vindicated. They are reviled, and they bless; they are insulted and render honor. Doing good, they are penalized as evildoers; when penalized, they rejoice because they are quickened into life. they Jews make war on them as foreigners; the Greeks persecute them; and those who hate them are at a loss to explain their hatred.

The story is told of the man who wanted to witness by his actions rather than his words to his next-door neighbor. He did just that and one day some time later the man and his neighbor were talking. The neighbor said that he had observed that there was something in the man’s life that mad e him a happier and healthier than he was and would it be all right if he asked him a personal question? The man was thrilled and said that he could ask him anything he desired. “Well, here goes,” said the neighbor. “This is pretty personal but tell me are you a vegetarian?”

3. EVANGELISM IS SPECIFIC, NOT GENERAL.

Evangelism is concretely related to the needs of those to whom it is addressed.

4. EVANGELISM IS ORIENTED TOWARD THE KINGDOM OF GOD.

Evangelism is oriented not toward the past or toward some golden age of religion that once was. It is oriented toward the future. It is the encounter with the grace of God NOW that points us to the unfolding lordship of Christ over all of life. evangelism is good news, not of the soul retreating from the world, but of the transformation of this world. 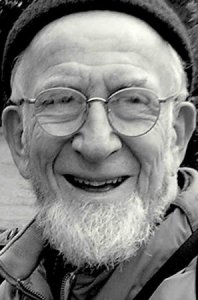 *Look for Krass’s book, Evangelizing Neopagan North America. [p. 200] “The results of the neglect of the Holy Spirit by many sections of the Church have been utterly disastrous. Deprived of the sense of power and of the experience of God’s life, religion deteriorates into a dreary system of rules and ceremonies. It becomes content with a ‘diminished mode of consciousness’. So religion ceases to mediate the world of the Spirit, and becomes a second-hand account of what was once experienced by people long since dead. …”