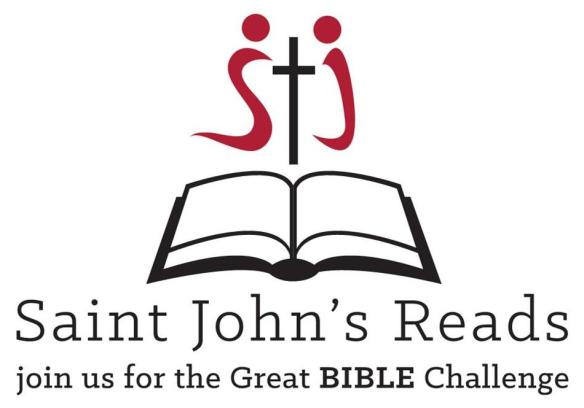 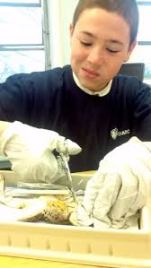 Forty-five years ago I dissected a frog.  I say that not by way of confession but to examine a paradox.  As is common in secondary science curriculum, during the unit on anatomy one  dissects something. At Lexington High School, Lexington, Alabama, we were not so exalted as to warrant fetal pigs so we tackled the more prosaic amphibian.

The lab reeked of thermaldohyde as we took up scalpels and performed exploratory surgery on the supine corpse.  The exercise was informative as to vascular systems and the ordering of bodily functions.  At the end of the smelly process by my station there was a small pile of frog parts.  I had learned a lot but the frog wouldn’t hop.

If you want to really know a frog you need to see it hop. 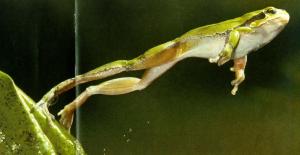 Dissecting a frog is analogous to studying scripture.  I have spent my adult life studying scripture: parsing, comparing, and dissecting Holy Writ in service of sermons, lectures and articles.  As illuminating as that has been there is a danger that what is gained in insight is at the expense of the living experience.  Experience is as we say, “hands-on” while reflection and theories of meaning are abstract.  When we begin to explain we are no longer experiencing, having moved from “hand to head.” 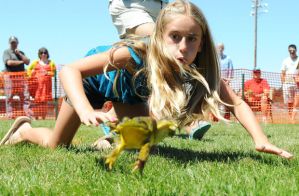 This brings me again to the knot I am worrying these days.  What is needed must move us beyond mere “frog data” to “frog hopping.”  How do we hop?  We take up those ancient practices that formed the first Christians in faith that the Holy Spirit that led them into truth will do the same for us.  JWS 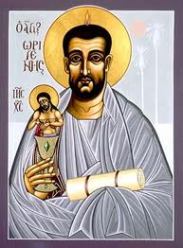 Origen Adamantius was an early Christian scholar, theologian, and one of the most distinguished of the early fathers of the Christian Church. According to tradition, he is held to have been an Egyptian who taught in Alexandria, reviving the Catechetical School of Alexandria where Clement of Alexandria had taught.

Using his knowledge of Hebrew, he produced a corrected Septuagint. He wrote commentaries on most of the books of the Bible. In De principiis (On First Principles), he articulated one of the first philosophical expositions of Christian doctrine.

What each one honors before all else, what before all things he admires and loves, this for him is God. – Origen 185-254 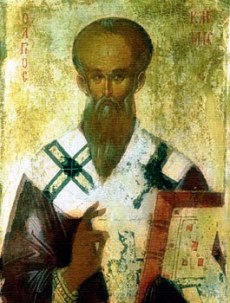 “The most perfect martyrdom is that of a person who, for love of Christ, have loved their fellows. … a life, lived before Christ, in self-control and love.”

St. Clement wrote: “Another consideration shows us clearly how much of this early teaching has been lost. The church now devotes herself solely to producing good men, and points to the saint as h 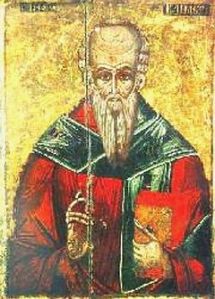 But in the older days she claimed to be able to do much more than that. When she had made a man a saint, her work with him was only just beginning, for only then was he fit for the training and teaching which she could give him then, but not now, because she has forgotten her ancient knowledge.

Then she had three definite stages in her course of training-Purification, (right living) Illumination (knowledge of the kingdom) and PERFECTION.” (resting in the higher reality, attaining completeness in God) THE STROMATA OF ST. CLEMENT.

Titus Flavius Clemens c. 150 – c. 215), known as Clement of Alexandria, was the head of the great Catechetical School of Alexandria, Egypt and as such knew a lot about the formation and maturing of Christian souls. When I read his words I am strangely heartened because he could be speaking of 21st Century American Christianity. We are able to produce good people, although even that is in question. We are moral but in an untested (rather passive) way, assuming that getting along by going along is morality. 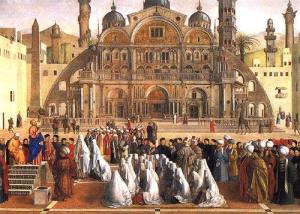 What we might assume is a mature Christian is in fact, from Clements’s point of view, a beginning. That brings me to the common life of Christians at Saint John’s in Memphis, Tennessee, the community I serve. We are a community of fairly moral people. Our sins are more of a sniveling sort than the boomer variety, just as deadly but not as flashy! So we have a modicum of right living but are restless and at 6’s and 7’s. Clement tells any who will listen that beyond “more or less right living” lies illumination– knowledge of the kingdom. Beyond Illumination lies Maturity, but let us not burden ourselves just yet with perfection.

Today Clement from the 2nd Century is our life coach, thanks be to God, for he describes is exactly where we are poised. Saint John’s Reads is our commitment to illumination, to gain knowledge of the Kingdom. Reading the Bible has got to be the primary way to gain this illumination. What good news!

For those who follow this blog who are not at Saint John’s, I invite you to join with us and read the Bible through this academic year. You can find resources to aid you at www.stjohnsmemphis.org. September 8, 2013 is pledge Sunday. Folks are signing a pledge to read the Bible this year and these pledges will be posted. So join us.

If we want to grow then we go back to the ancient ways and walk in them. j 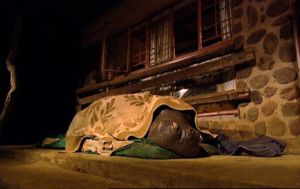 (2) Couple Has a Special Bond With a Hippo!.

“Look after the soul and it benefits the man built around it.”