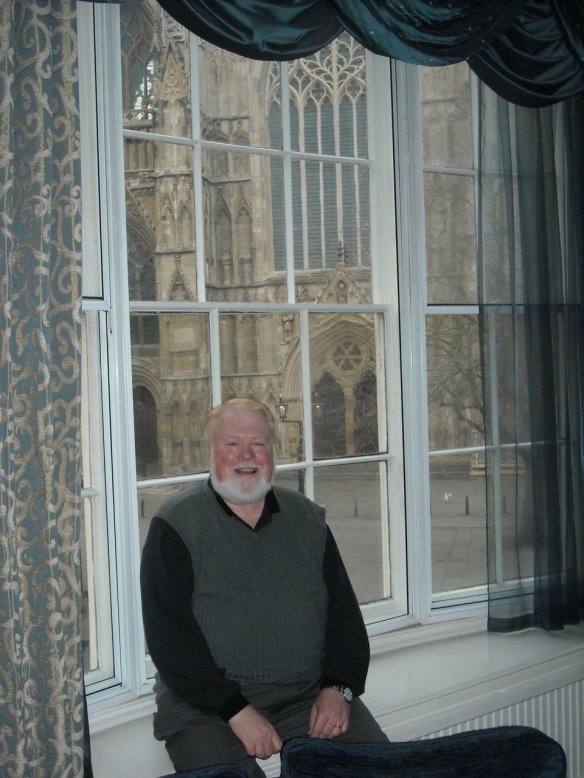 Tim took this photo this afternoon. 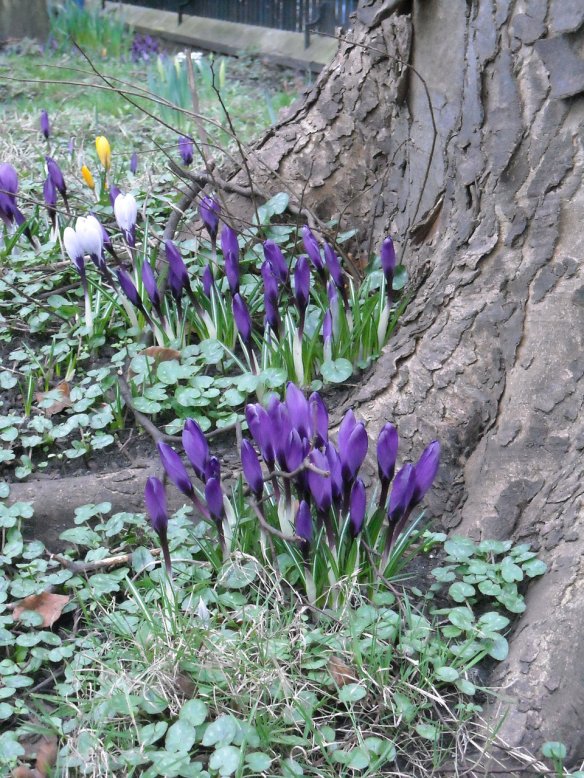 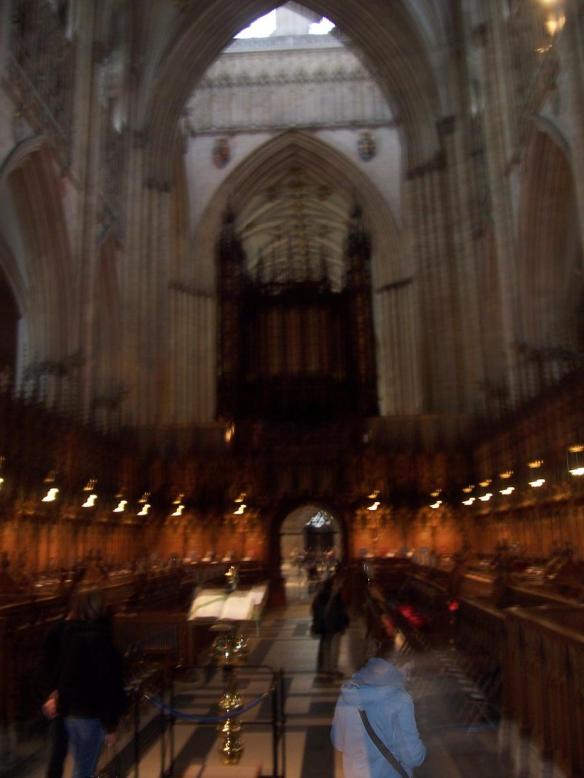 York Minster Choir. Here on Ash Wednesday I heard the Choir of Men & Boys sing the Miserere mei, Deus by Allegri. It was one of the most moving moments of liturgical music in my life, perhaps the greatest moment, so far.

Below is a link to the Tallis Scholors singing the same piece. It is not the same choir but it is the same quality and it will give you a sense of what I heard on the first day Lent 2009 at the Solemn Eucharist and Imposition of Ashes. 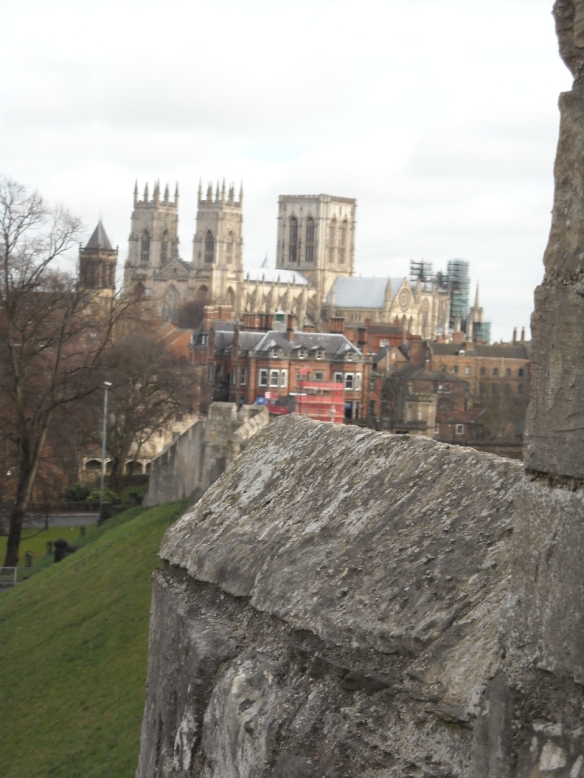 Below is a link to a brief film of the Minster. The voice of the priest at the beginning is that of the Canon Precentor, Jeremy Fletcher, who has been very kind to me during my stay here. It is a good synopsis of what I have seen and heard in this great church. 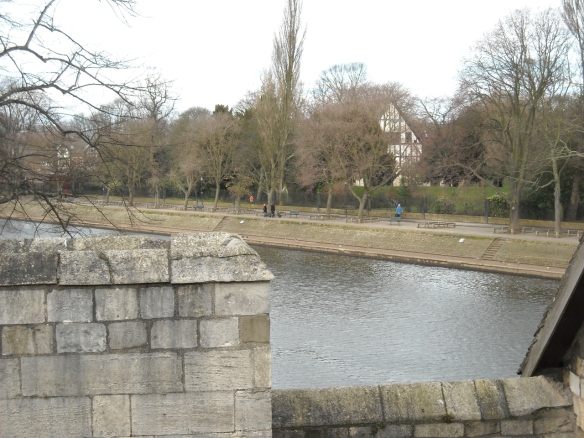 The River Ouse that cuts through medieval York

I set off this morning in the opposite direction from my wall walk yesterday in the direction of the South Gate of York, Mickelgate Bar. In due season I found it and met a delightful man there who keeps a museum in the room about the gate. He was very friendly and I spent the better part of an hour with him chating about York history and American history. They have more then do we of course. 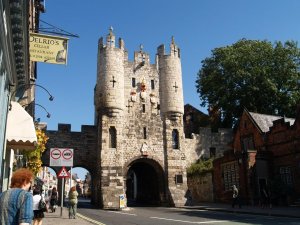 After lunch I made my way back through the center of the city down Mickelgate which is an Medieval term meaning great road. As I have said before, although you encounter it later in the blog, a gate (Norse gata) is a road while a bar is a gate. You could think it was designed to confuse the ignorant American except that this city has been run by the Romans, Norse/Vikings/Saxons/Norman French and the English amalgam of all of the above: lots of languages in a very small area. 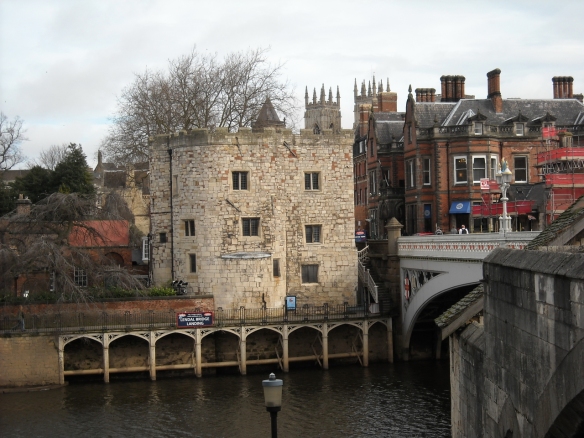 The Water Tower on the River Ouse at the City Wall 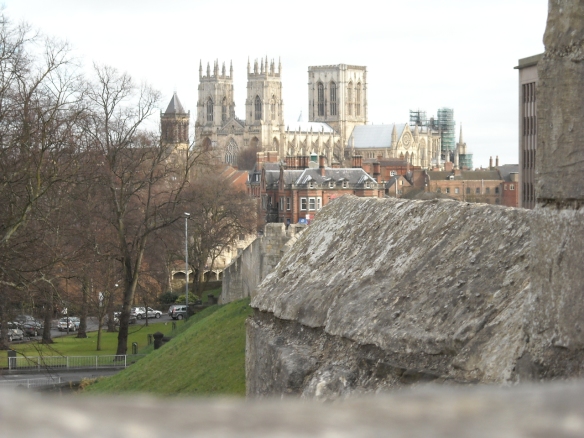