The calling of James and John, Peter and Andrew as disciples marks the beginning of the public ministry of Jesus. He begins to proclaim the Kingdom of God that mysterious reality of already and not yet — where things were possible that in the “real” world were only fantasy.

I count as one of the great privileges of my life that I had the chance to know Elton Trueblood when I was in Seminary. He came to speak at Asbury and I impulsively invited him and his wife to dinner at our little student housing apartment. They accepted. We became friends and visited them in Richmond Indiana at Earlham Collage where they lived in retirement.

Follow me and I will make you fishers of people. 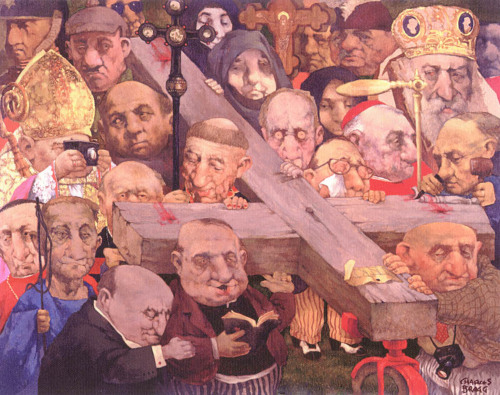 The Way of the Cross — Charles Bragg 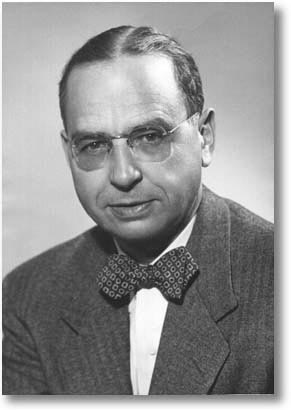 Follow me and I will make you fishers of people